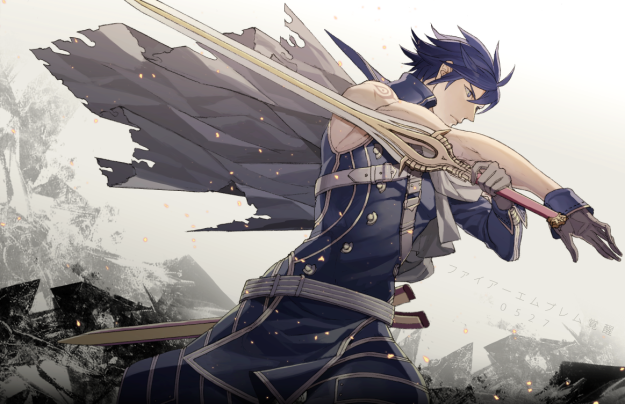 For those unfamiliar with the Fire Emblem franchise, it is a series of SRPG’s (Strategy Role Playing Game) that has existed since the NES days in Japan. Sadly the world never saw an international release until the 7th game in the series, “Fire Emblem: Rekka no Ken” for the Game Boy Advance, which was localized as just, “Fire Emblem”. As one of the first games I owned for the GBA, I quickly fell in love with it, and today it’s tied as one of my favorite GBA games ever along with Golden Sun. One of the key aspects of the Fire Emblem games is the ability to pair off unit with one another and initiate “support conversations”, in which the units have a short conversation. In previous games the support conversation merely added slight stat boosts when the units where next to each other. But in Fire Emblem Awakening, having units of opposite gender reach S rank support they will get married, and later on in the game their children will join your team. In other words, Fire Emblem Awakening could also be called, “Shipping Simulator 2013”, and therefore this game was basically made just for me. Please enjoy my Pixiv Picks for Fire Emblem Awakening. 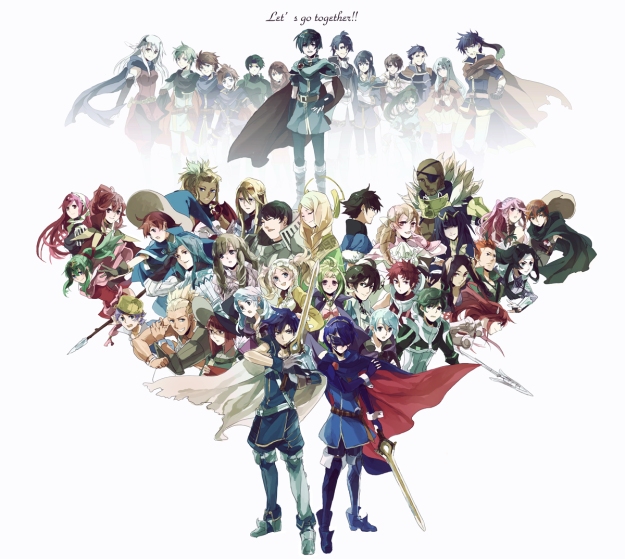 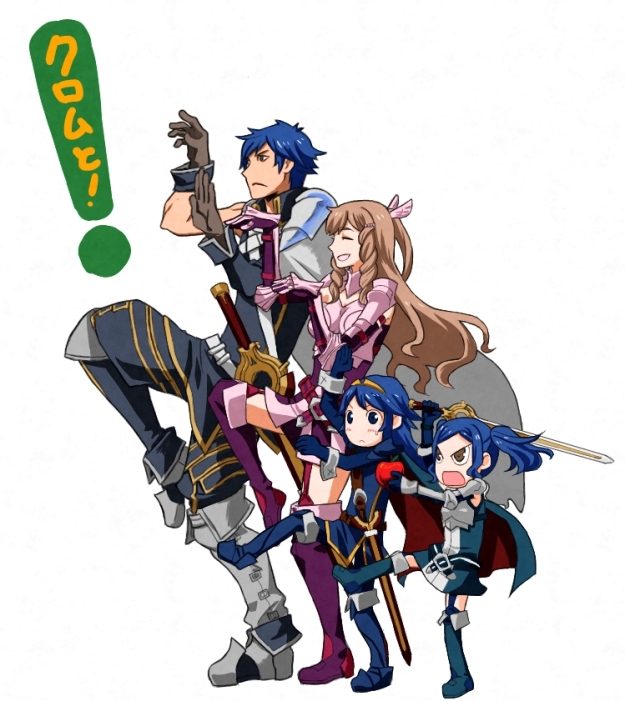 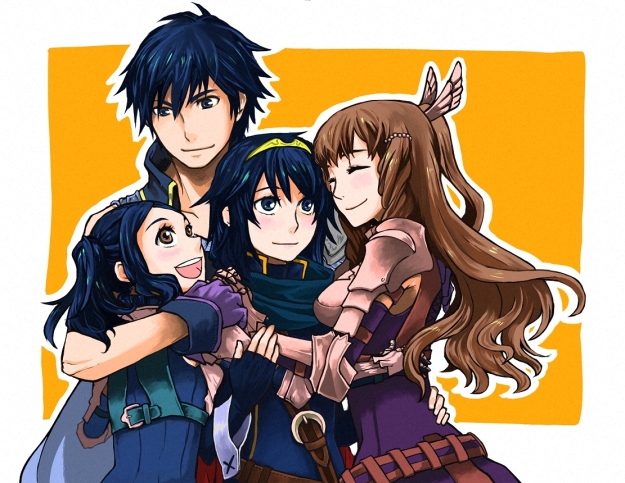 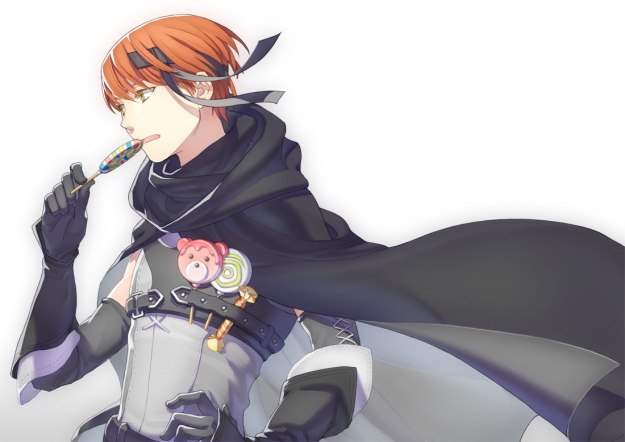 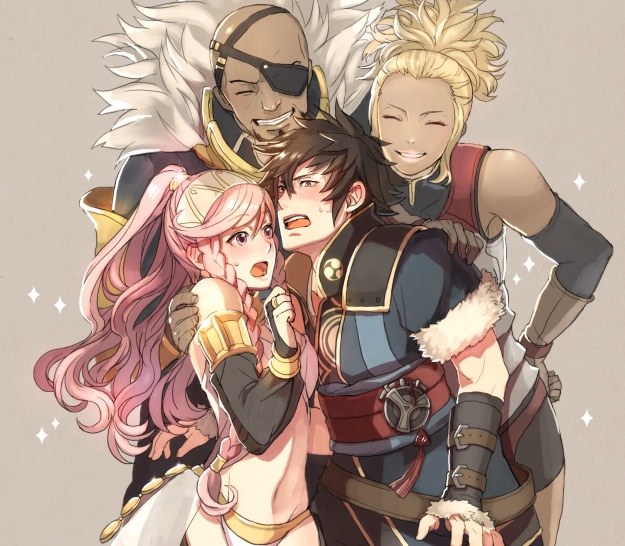 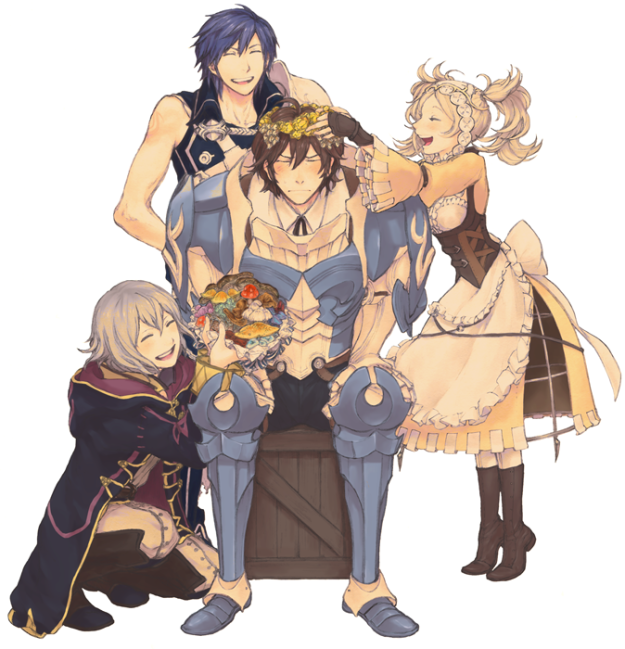