After 12 weeks of extreme drama & comedy, we say our farewells to Kotoura-san.  Not before getting some conclusions and giving us a little closure.

It’s been a bumpy ride to say the least.  Kotoura-san has had it’s fair share of ups and downs – more than most series this season – leaving mixed expectations before the airing of its last episode.  Luckily the last episode turned out be good for the most part. The series’ strength has always been the comedy, and not the drama. 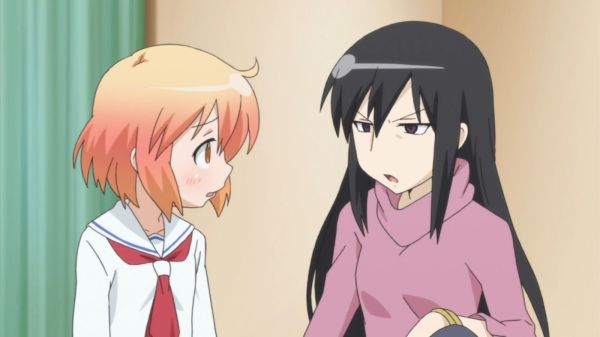 Whilst the drama may have captured our attention at the beginning, it ended working against the series towards the end.  For this, getting back to comedy – more or less – for the final episode was a good choice.  We didn’t exactly avoid all the drama. since Yuriko and Kotoura’s mother took up a fair share of the episode itself.

If anything, at least Kotoura received closure from both of these women.  From Yuriko it was an apology for causing all the trouble, though it didn’t really matter when you had Kotoura’s mother next up on the chopping block.  At least here it made complete sense to dedicate screen time for Kotoura and her mother, so they could clear the air and bring an end to all the drama.  With the highlight of this confrontation being Kotoura’s long overdue retaliation – hardly satisfying to see her punish mother with a pillow – it was nothing more than a way to tie up loose ends within the story. 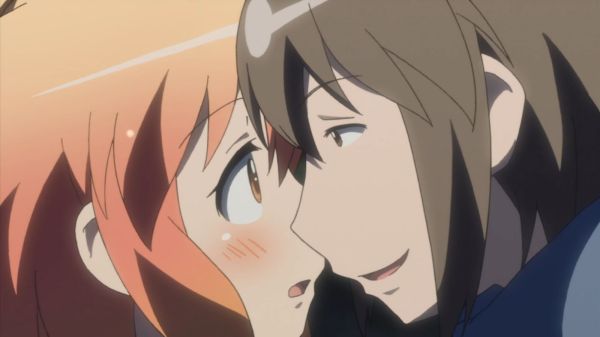 Not counting the comedy, which was as good as usual, arguably the best part of the episode was the ending.  We finally got the Kotoura x Manabe romantic conclusion we’ve been waiting for and it was just as adorable as one might have hoped.  I can see some being disappointed by the absence of the kiss, however for me it wasn’t all that necessary.  At least we had the confessions, to bring about the romantic conclusion. 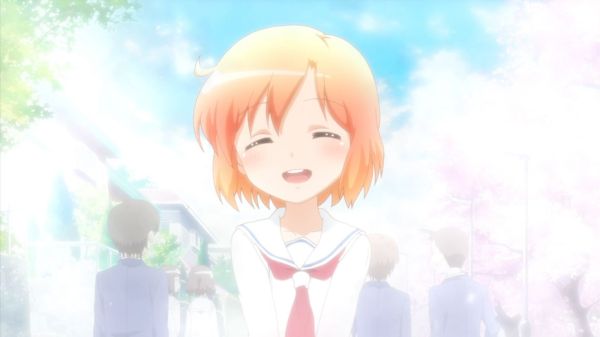 As I’ve already mentioned, it’s been a bumpy ride with Kotoura-san.  The series stood out at the beginning of a dreary winter season, only to succumb to its flaws later on and cause some unneeded developments.  I don’t know how much of this was the source material, and how much was original but I am still impressed with how the series made me laugh for a good portion of its episodes.  Turning a 4-koma into a full-length one cour series is hard enough as it is, and whilst Kotoura-san fell apart at times, it did fare better than quite a few series with the same types of source material.

I won’t say it’ll be missed, but it wasn’t bad while it lasted.